6/4/2021 IS THE RESCHEDULED SHOW DATE. ALL PURCHASED TICKETS AND SEAT LOCATIONS (FROM 4/30/2020 SHOW DATE) WILL BE HONORED FOR THE NEW DATE. IF YOU CANNOT MAKE THE RESCHEDULED DATE PLEASE EMAIL HARTFORDBOXOFFICE@INFINITYHALL.COM. 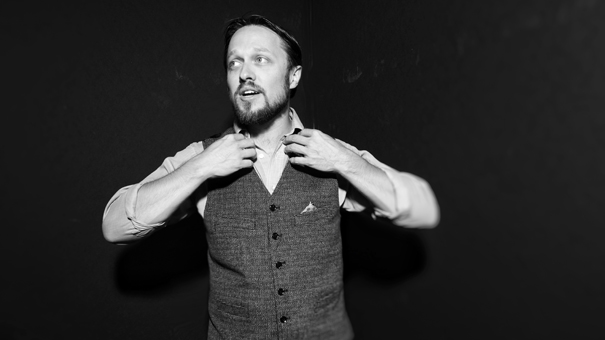