Ladies of Laughter with Jane Condon 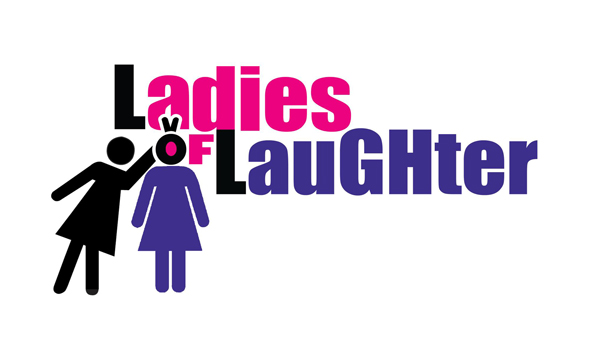 For 10% OFF Orchestra Level seats, please use the discount code HOTTOWN10 at checkout! (case sensitive)

Appearing on NBC’s “Last Comic Standing” and Comedy Central and headlining comedy festivals, casinos, corporate events worldwide, this trio of hilarious ladies has received nothing but great reviews and return bookings. Be sure to treat yourself to what promises to riotous night of comedy!!

After Mary Jo’s sudden death in 1992, Peggy Boyce, along with Mary Jo’s friends, created a women’s stand-up comedy competition in her name. The “Mary Jo Comedy Awards” served as a platform for women comediennes to gain publicity, and cash to further their careers.

In 1998, the program was born in an un-airconditioned YWCA in Ridgewood, New Jersey. For five weeks, amateur and professional comediennes from all over New Jersey signed up to stand-up and try their hand at comedy in front of standing-room-only crowds.

In 1999, based on its success, Bud Light signed on as the title sponsor and the Ladies of Laughter was ushered into comedy clubs, Atlantic City Casinos and even Madison Square Garden.

Now called the Ladies of Laughter, funny women around the United States, Canada, England and Australia, regularly apply for participation.

Comedian and mom JANE CONDON lives in Greenwich, Connecticut, but she’s still a nice person. She has two boys, otherwise everything’s fine. Since she’s from a blue-collar town in Massachusetts, she likes to make fun of Greenwich. She loves to tell stories about her adventures (mostly survival tales) with her boys.

This spring Jane appeared on the Today Show and taped an upcoming episode of NickMom Night Out.

Patty is a top New York City comedian with a long list of credits including headlining at the Montreal Just for Laughs Festival, the BBC's "The World Stands Up", VH1, Showtime, and co-hosting Comedy Central's "Short Attention Span Theater" with Jon Stewart. She is the winner of the Bud Light Ladies of Laughter Comedy Competition and is currently touring theaters with the comedy show, Four Sides of 40. You can follow her breathless, frenetic, and shamelessly uninhibited performances through every major club throughout the country.

Linda Belt is a New Jersey native (a comedy routine in itself). She moved to CT in 1987 where she became a suburban pillar of the community attending PTO meetings and baseball games. Linda became very tired holding up that pillar and instead holds her own as a professional stand up comic. Her humor touches on the absurdities of modern life and explores marriage, sex, parenting and social mores, in other words: any subject she feels like discussing!

Linda was profiled in the Hartford Courant, The Chicago Tribune and The New Jersey Star Ledger. She has appeared on affiliates of NBC and ABC as well as PBS. 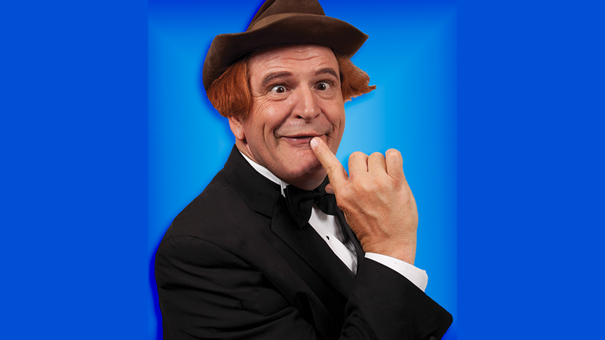