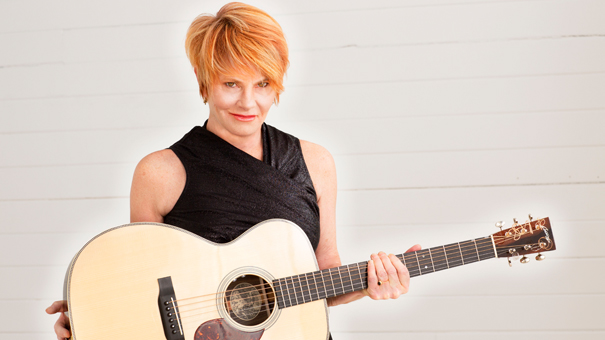 performing Steady On Acoustic in its entirety, plus other favorites

To commemorate the 30th anniversary of her landmark debut album, Shawn Colvin will perform Steady On Acoustic in its entirety. This promises to be a very special evening for her longtime fans.

Three-time GRAMMY winner Shawn Colvin’s debut album, Steady On, was released in October 1989, a stunning introduction to an artist who quickly established herself as a mainstay in the singer-songwriter genre. The album was lauded for its confessional songwriting and well-crafted melodies, and for Colvin’s tender and provocative vocals.

With her wistful revisitation of these well-traveled songs, Colvin’s lyrics come into sharp focus. “You can cry like an angel when there are no words,” she sings, offering an outstretched hand that is at once steady and comforting. “Shotgun Down the Avalanche” intermingles melancholy with the resignation of a failed romance, her world-weary voice nearly whispering the sorrow of being taken down by a broken relationship. “The Story” thumps along the dusty highway of life, telling the “story” about her upbringing and place in the family, written as a talk with her sister—each experience cherished as a badge of honor.

Three-time GRAMMY winner Shawn Colvin’s debut album, Steady On, was released in October 1989, a stunning introduction to an artist who quickly established herself as a mainstay in the singer-songwriter genre. The album was lauded for its confessional songwriting and well-crafted melodies, and for Colvin’s tender and provocative vocals. Colvin received the ultimate acknowledgement for Steady On when she was awarded the GRAMMY award for Best Contemporary Folk Album. She swiftly amassed a dedicated and passionate fanbase.

To commemorate the 30th anniversary of this landmark album, Colvin has released a newly-recorded solo-acoustic version. Colvin brings a 30-year lens to her treasured songs, casting new light on the stories she first told as a young artist. Colvin has long been hailed as an exemplary solo acoustic performer and these new recordings are a brilliant showcase for her enduring artistry.

“I was 32 years old, and the dream of my life had been fulfilled,” Colvin says, “not only because I made an album but mostly because I had written or co-written every song, an accomplishment that was hard won. I was so proud. My feeling was then—and still is—that if I never made another album, Steady On would have been enough.”

Steady On Acoustic strips each song to the core, placing Colvin’s songwriting masterclass on full display. “I’ve played these songs countless times, primarily as a solo acoustic artist,” she says. “All in all, this is the incarnation that feels most genuine. And so, to commemorate this milestone I decided to celebrate Steady On by recording it again, this time using only my voice and my guitar. This represents who I am as an artist and all I ever wanted to be, and I believe it does its predecessor proud.”

Over the course of three decades, Colvin has established herself as a legacy artist by creating a remarkable canon of work, touring relentlessly both nationally and internationally, and having her songs featured in television and film. She is a revered storyteller deserving of the special recognition of both her peers and those who have been inspired by her songs. The reworking of her iconic debut feels not only timely but essential, further underscoring that Colvin remains a vital voice for women in music and reaffirming her status as an Americana gamechanger.

Shawn Colvin will perform Steady On Acoustic in its entirety in what promises to be a very special evening for her longtime fans.

With infectious melodies delivered with lyrical precision and honesty, the songs and performances of Daphne Willis are sincere, compelling and relevant. Collaborating across multiple genres ranging from Pop to Hip Hop, R&B and EDM, classifying Daphne Willis in musical terms is no easy task.

Raised in Chicago, Daphne now calls Los Angeles home after living in both Nashville and NYC. Willis cites influences as varied as Ella Fitzgerald, The Beatles and Eminem, but her musical output cleverly incorporates such inspirations into a style that is refreshing and contemporary in a way that suits her songs best.

Her infectious personality combined with her incredible talent caught the eyes and ears of Sony/ATV Music Publishing in early 2016 who quickly signed Daphne to a worldwide publishing agreement. This partnership has resulted in several of her songs being recorded by other artists and used in Commercial, Film and TV productions such as One Tree Hill, Four Weddings and a Funeral, Empire, Samsung, Royal Caribbean, Target, Clinique and Microsoft Ad Campaigns.

While she writes songs for other artists, as well as for film/TV and advertising, Daphne has dedicated her artist platform to defeating the stigma around mental health, addiction recovery, trauma and family dysfunction. With over 1,000 shows under her belt over the past several years, Daphne has been spreading her music to passionate fans across the United States. 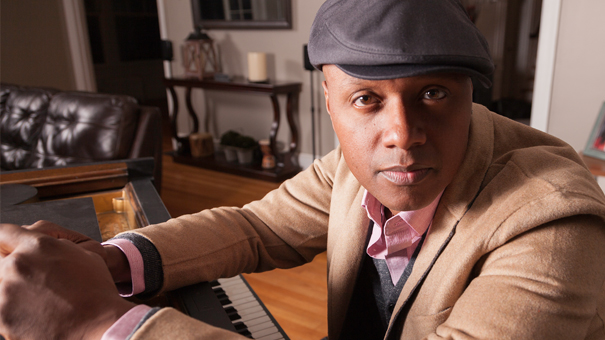 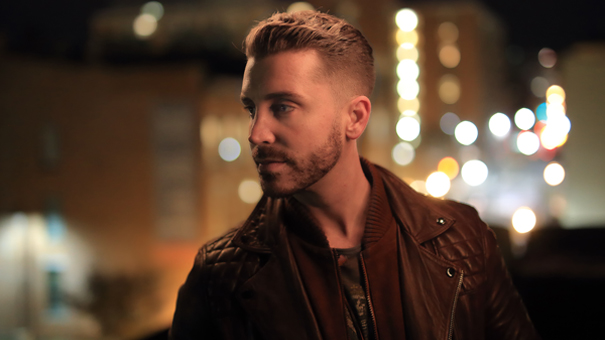 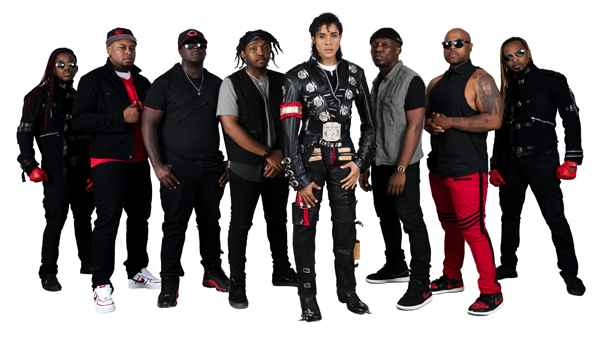