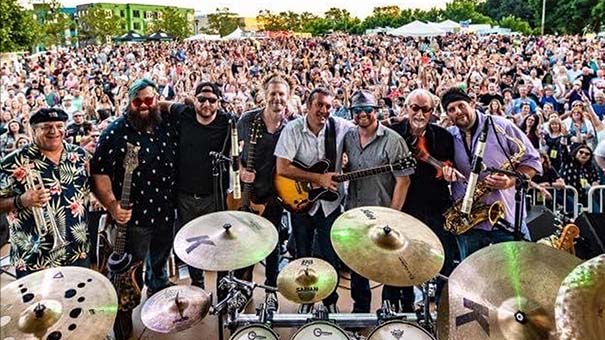 Big Eyed Phish is the only regionally touring full 7-piece Dave Matthews Tribute in the country and are based out of Rochester, NY.  In the 5 years they have been performing they have grown to become a highly sought-after headlining act in the Northeast region for festivals, resorts, casinos, and live music venues.  The band is lead by frontman Ben Sheridan  He is backed up by a great band with fantastic musicians and is the only DMB Tribute that can claim to have a full time lead guitar and keyboard player.  This allows them to be the only accurate DMB Tribute in the country able to cover the full spectrum of the DMB catalog throughout the lineup changes through the years.

Big Eyed Phish has greatly expanded their coverage and touring area in the past 2 years.  They were a headlining act in many festivals including the East End Festival, Dunkirk Music Series, Presque Isle Music Series, Party in the Park, Greensburg Concert Series, and many more.  They have gigs as a headliner of a College Ski Week up in Sugarloaf Mountain in Maine as well as Stratton Mountain and Jay Peak in Vermont, and have broken into the casino market playing the Twin Rivers Casino in Rhode Island and a multi-day run at the Borgata Hotel and Casino in Atlantic City.  This is on top of their successful shows at major music venues such as the Water Street Music Hall in Rochester, The Westcott Theater in Syracuse, Rapids Theater in Niagara Falls, and others.

When looking for the DMB Tribute that is able to offer the full catalog of the Dave Matthews Band sound throughout the years - Big Eyed Phish is the best there is.  From small private parties, to weddings, to festivals, concert series, casinos, resorts, and large live music venues - this band will leave people saying "I feel like I just left a live Dave Matthews show".

Big Eyed Phish has continued to be one of the most sought-after DMB tribute acts in the country.  Each show is unique with a blend of mega-hits to dance to as well as some deep tracks for the more dedicated DMB fanbase.  There are over 75 songs in their catalog combining Dave Matthews Band's original tunes as well as some songs that DMB is known to cover.  The live show is a high-energy driven audio and visual experience intending to immerse the audience in a feeling of seeing and hearing the real band, while enjoying the more intimate nature of tribute band performances.  The band is often hired for headline slots and given top billing as a nationally touring act.

Dave Matthews Band's music is enjoyed by a wide range of ages and musical tastes, crossing over into many different genres including rock, blues, country, soul, jazz, and more.  This band gives much more than just a recreation of the songs from an album, and focuses their efforts to truly put on a show that mirrors the Dave Matthews Band live experience.  From the incredible musicianship, the soulful lyrics, the rocking solos and jams, and even the witty stage banter Dave Matthews is known for - Big Eyed Phish delivers on all aspects.

When looking for the DMB Tribute that is able to offer the full catalog of the Dave Matthews Band sound throughout the years - Big Eyed Phish is the best there is.  From private parties, to weddings, to festivals, concert series, casinos, resorts, and large live music venues - this band will leave people saying "I feel like I just left a live Dave Matthews show". 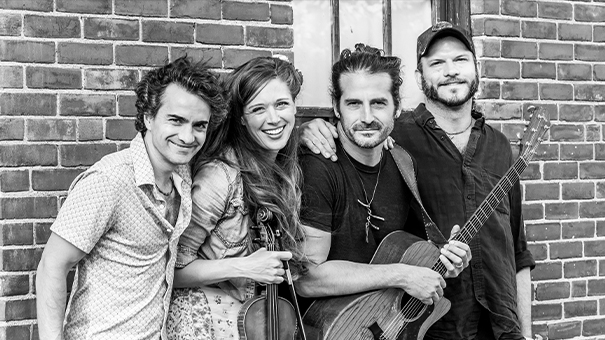 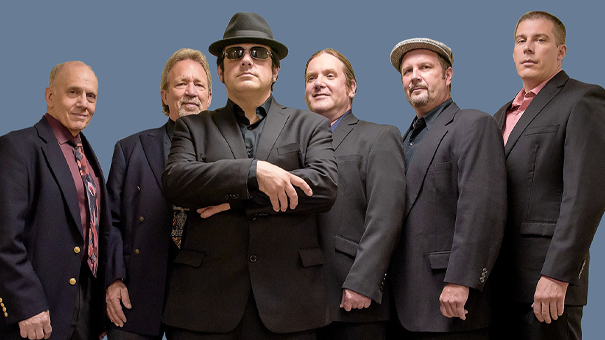 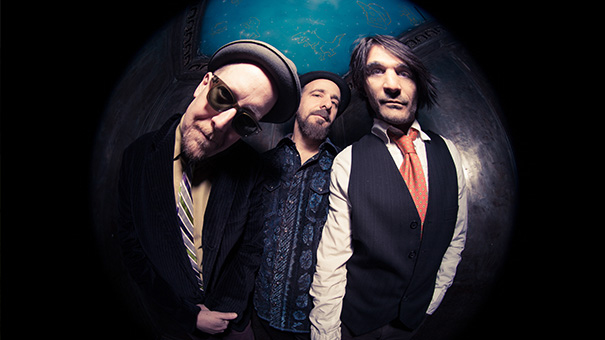 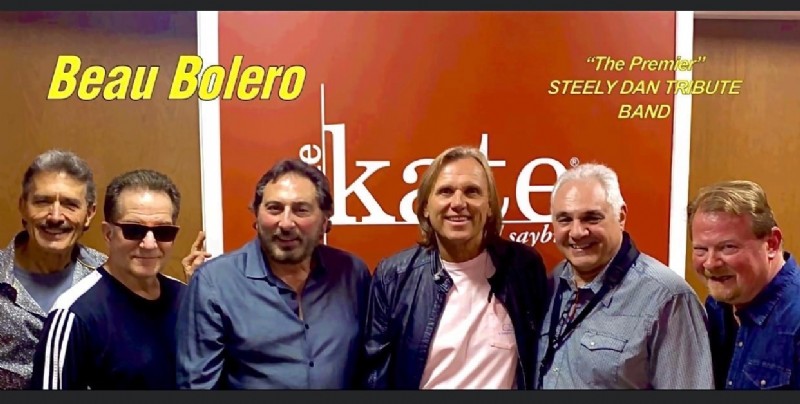