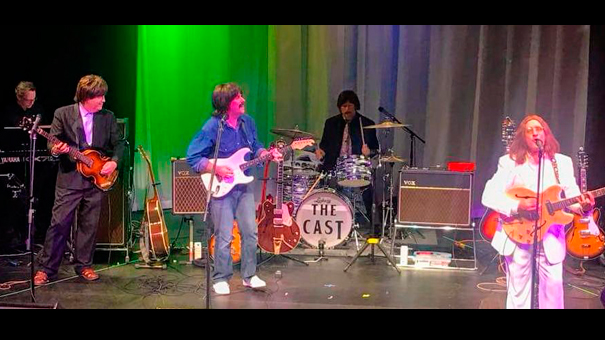 The "Cast" recreates the sights and sounds of The BEATLES so faithfully that you will recall when the world was engulfed in the most pleasant fever of all: BEATLEMANIA! ...Featuring former members who starred in the Broadway production and have performed in all fifty states and over twenty foreign countries, including Canada, England, Mexico, Brazil and Japan. 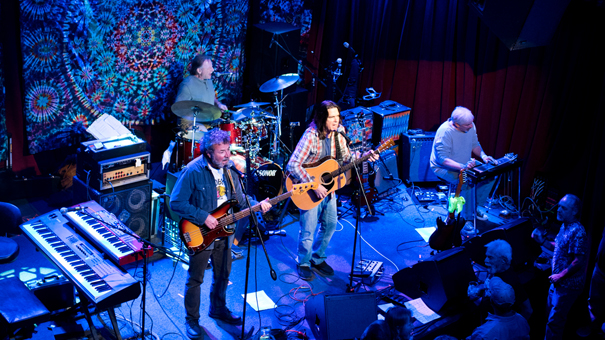 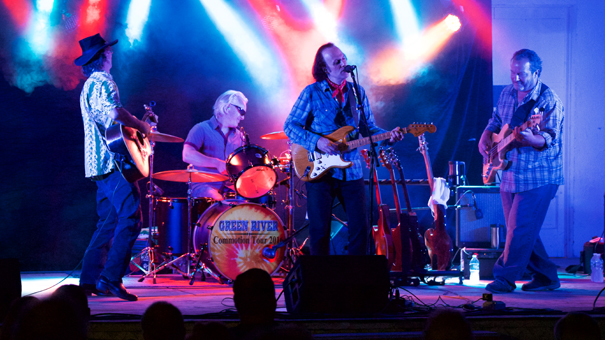 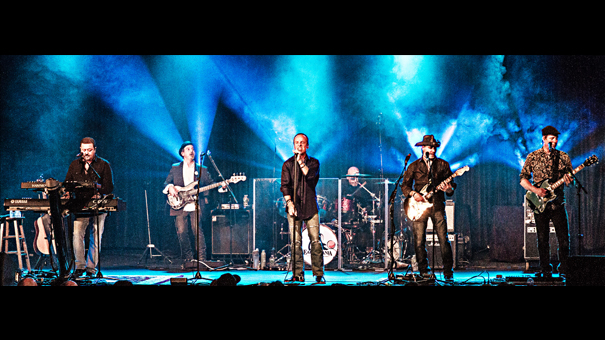