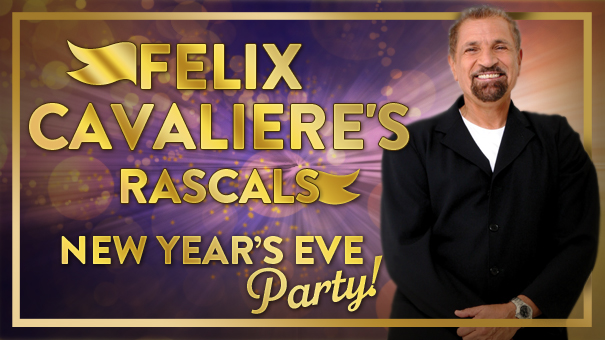 Come to Infinity Hall Hartford and bring in the New Year with Rock N Roll Hall of Fame group Felix Cavaliere’s Rascals!  This is an all new show with an all star band, 3 piece horn section and interactive video presentation!

Founder and voice of the legendary Rascals, Felix Cavaliere began his love affair with music early. From his introduction to the piano at age 6 Felix knew that he wanted to be a musician. His early experiences, including a passion for the music of Ray Charles, led him to form his first band in his early teens where he discovered the Hammond organ and began developing his "signature sound." The Rascals ruled the airwaves during the late 60's with hits like "Good Lovin'," "Groovin'," "A Girl Like You," "A Beautiful Morning," and "People Got to Be Free," as they evolved from blue-eyed soul (a term coined to describe them) to pop psychedelia and jazz fusion. After the group disbanded Felix continued to record, releasing solo CD's working with artists like Todd Rundgren, Leslie West and Luther Vandross. In 1997 Felix and The Rascals were inducted into The Rock N Roll Hall Of Fame. Today Felix continues to tour and his love of music is alive and well.

Few artists in the annals of popular music define a generation. Even less, enjoy universal adoration decades following the recording of their signature songs. Felix Cavaliere is in the rare position where to this day, he remains as loved as he was in his youth. As an inductee in to both the Rock & Roll Hall of Fame and the Songwriters Hall of Fame, Cavaliere continues to create contemporary classics well in to the fifth decade of his career. From an early age, his childhood was immersed in music. At the age of six, he began a tutelage that found him in piano lessons three times a week, with parental dreams of him becoming a classical pianist. These lessons continued until his mother passed away while he was still a child at 14. His early musical influences started to take hold in the forms of idolizing the music of Ray Charles, Marvin Gaye and Sam Cook. He formed his first band called The Stereos while in his teens, discovered the power of the Hammond Organ, and began to find his own voice. Those early years were ones of trial and error. He recalls, “I was learning to have a sound, by singing all those great soul .songs. Forming The Escorts, he relocated to New York City, and got his professional start as a backup musician for Sandy Scott and later Joey Dee and the Starliters. Early in 1965, Cavaliere formed the "Young Rascals" with Dino Danelli, Eddie Brigati and Gene Cornish. On October 28, 1965, The Rascals performed at the Barge, a unique club in the "elite district" of Southampton, LI. Their high-energy set attracted the attention of promoter/manager Sid Bernstein, and the group was signed with Atlantic Records. Cavaliere remembers this moment in his early career sharing, “The place was filled with celebs having a great time dancing and singing to our music.” The Rascals second single “Good Lovin” went to #1 in 1966. “It was like the launching of a rocket! It started climbing and never stopped until it was number 1.From 1965 through 1969, the Rascals were one of the biggest groups in the country, with hits that included "Groovin'," "A Girl Like You," "A Beautiful Morning," and "People Got to Be Free," as they evolved from blue-eyed soul (a term coined to describe them) to pop psychedelia and jazz fusion. Cavaliere sang lead on most of the tracks, while Brigati sang lead on the band’s ballads. The Rascals' biggest hit, "People Got to Be Free," was co-written by the two singers, as an impassioned response to the assassinations of Sen. Robert F. Kennedy and Rev. Martin Luther King, Jr. he remembers the times of adversity in America offering, “ As members of Atlantic records, we had a front row seat to all the civil rights events taking place. I had been involved in that battle since my early teenage years. ” The song topped the charts for five weeks in 1968 and inspired the follow-up single, "A Ray of Hope," written for and about Teddy Kennedy. As the world of pop music made the decisive move to albums, and FM radio took a firm hold on society, the Rascals made the move from singles to albums. Their recorded work became more experimental, with arrangements that reflected the times. Cavaliere shares, “we were all growing up and advancing together. Laughing, crying, mourning and loving as a generation.” This is truly visible in the band’s FREEDOM SUITE, a double album from 1969. By the early Seventies, the Rascals had mutated into an impressionistic jazz-rock outfit, and moved from Atlantic to Columbia Records. They continued to record sans Brigati and Cornish from 1971-1972, but without all four founding members, their dissolution was inevitable. The Rascals disbanded in 1972, after the release of their final album ISLAND OF REAL. Cavaliere offers, “like the tail of comet, we drifted apart.”

He embarked on a solo career that thrived throughout the Seventies, releasing his self-titled debut in 1974. It was a collaborative project, with Todd Rundgren, that saw the release of a couple of singles. He followed in 1975 with DESTINY. Two years later in 1977, he opted to return to a band environment, releasing TREASURE, the self-titled debut from the band of the same name. In 1979, Cavaliere issued CASTLES IN THE AIR. Looking back on the Seventies, he shares, “the music industry was beginning to stumble, disco, and MTV. Then the “Big Chill,” brought a new life to all of the sixties music. ”His fifth, and final solo release came years later in 1994. Titled DREAMS IN MOTION, the album explored the hopes, dreams, and ups and downs of loving someone. It marks the first time his daughters Christina, Laura and Aria appeared publicly, singing backup on the song "Voices Calling". On his long absence, and self-imposed 15-year hiatus from offering albums, Cavaliere offers, “ Writing and producing younger artists kept my musical spirit alive and well, then a phone call from Don Was, and I was off and running.” In 1997, Felix Cavaliere and his band mates from the Rascals, were inducted into the Rock & Roll Hall Of Fame, joining inductees Elvis Presley, The Beatles, The Rolling Stones and Chuck Berry among other greats. In 2009 Felix was also inducted into the Songwriter Hall of Fame. In 2010, a follow-up to his Grammy nominated collaboration with Steve Cropper will be released by Stax Records. In looking towards the future Cavaliere states, “It is such a joy to watch people enjoy music, young people and old, reacting to new music and gold. I am very, very, fortunate.”

Singer/songwriter and Connecticut native Brian Dolzani has had a long love and connection with the music of Neil Young. ‘When I first got turned on to classic rock in my late teens,’ Brian says, ’it was Neil’s abstract and out-there songs that resonated like my true home; it was like I knew what he was talking about. It felt natural and normal to me, his high and lonesome sound.’ Songs like Old Laughing Lady, Helpless, and The Loner became major influences of Brian’s when he started writing his own songs, and Brian’s singing and playing style often recalls the deeply personal and resonant acoustic style of Mr. Young. Come see him perform a tribute to his biggest musical influence, Neil Young. 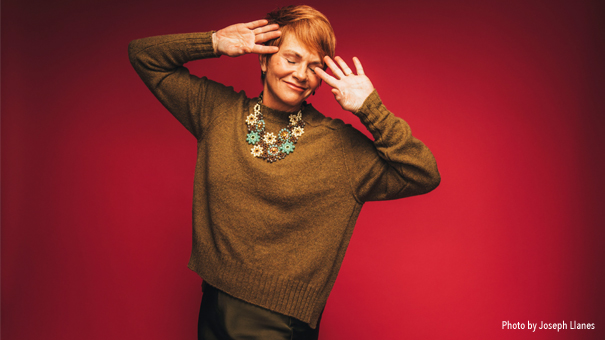 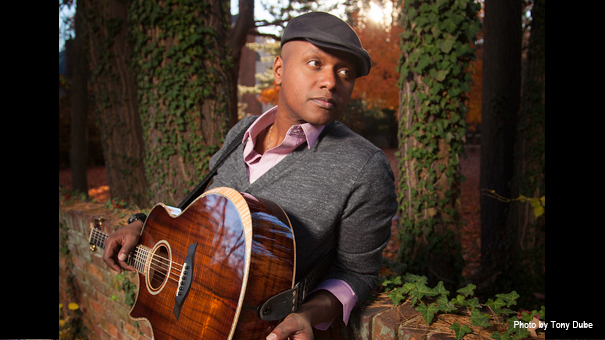 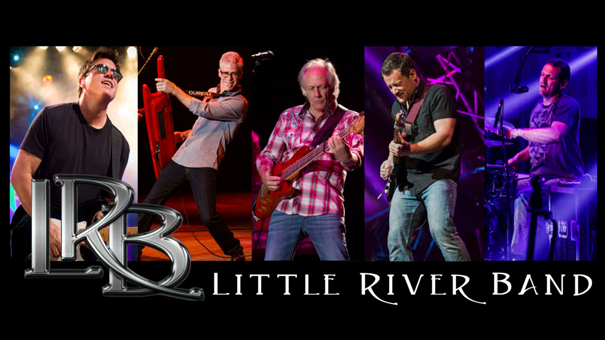