Jesse Arnaud Cook is a Canadian guitarist, composer, and producer. Widely considered one of the most influential figures in "nuevo flamenco" music, he incorporates elements of flamenco rumba, jazz & many forms of world music into his work. He is a Juno Award winner, Acoustic Guitar (magazine)'s Player's Choice Award silver winner in the Flamenco Category, and a three-time winner of the Canadian Smooth Jazz award for Guitarist of the Year. He has recorded on the EMI, E1 Music and Narada labels and has sold over 1.5 million records worldwide.

Cook  has  steered  clear  of  anything  resembling  flamenco  on  this  record,  producing  a  sound  that allows  listeners  to  appreciate  each  musician’s  contribution.  To  do  so  he  also  battled  his  natural instinct  to  fill  in  space.

The  result  is  a  captivating  14-­‐track  album recorded  on  a  pair  of  vintage  microphones, which  he  had exhaustively  searched  for  to  replicate  the  mood  of  recordings  from  the  Miles Davis  era.  Sound is  of the  utmost  importance  to  him  as  a  musician,  producer  and  engineer. 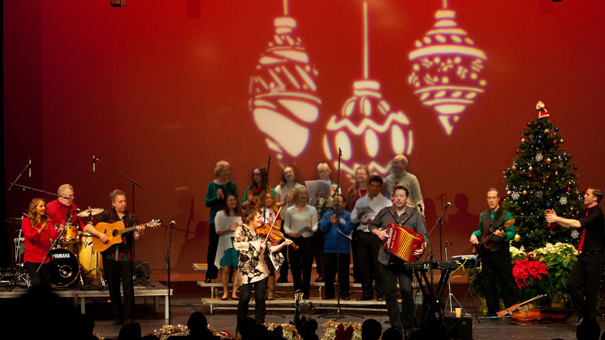