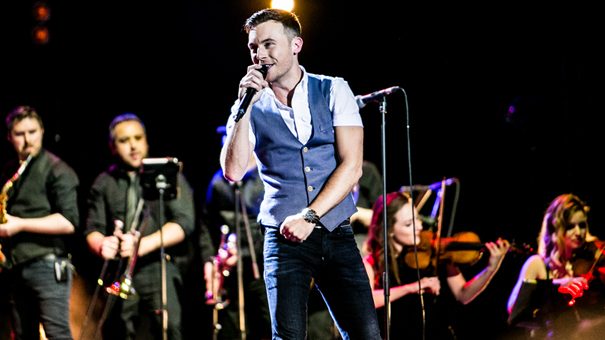 In a program packed with Nathan’s unique blend of Celtic, old country, and pop music, he and his band play favorites like “Caledonia”, “Wagon Wheel”, “The Rare Auld Times”, and “Jealous of the Angels". Joining Nathan is special guest Chloë Agnew, a former original member of Celtic Woman.

Nathan Carter first catapulted into stardom in his native Ireland, charming audiences on guitar, piano, and accordion. Since his start at local venues, his career has become a national success story. Today, he boasts four number-one albums, two number-one singles, and three number-one live performance DVDs. Fans of Daniel O’Donnell, Michael Bublé, and Tony Bennett will love Nathan, a young Irish star who is blazing a trail to worldwide success.

“He has taken the Irish music scene by storm. Now it’s time we shared him with the rest of the world.” Daniel O’Donnell

After growing up in a household filled with both Ireland’s Celtic sounds and country western music, Nathan started performing at a young age, picking up the accordion, piano, and guitar, in addition to singing. He gained success in Ireland playing in smaller venues and had his big break when his cover of Bob Dylan’s “Wagon Wheel” went to number one on the Irish charts.

His next two albums also hit the number one spot on the Irish Album Chart, and Nathan signed with Decca Records. Four of his subsequent records with the label, Where I Wanna Be, Beautiful Life, and Stayin’ Up All Night, all rose to number one in Ireland, as well as his most recent album, Livin’ the Dream.

Nathan is credited with sparking the rebirth of country music in Ireland, introducing a new generation of fans of all ages to the genre. With fans the world over, he embarked on his first North American tour by popular demand in September 2017. 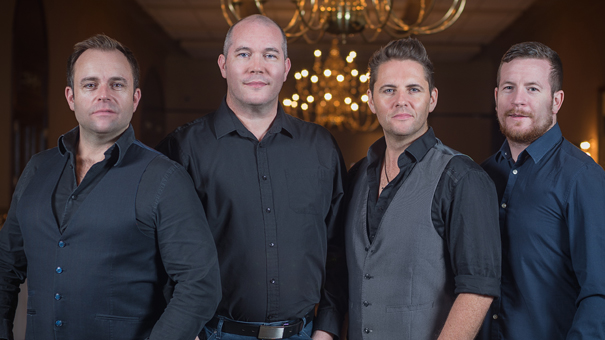 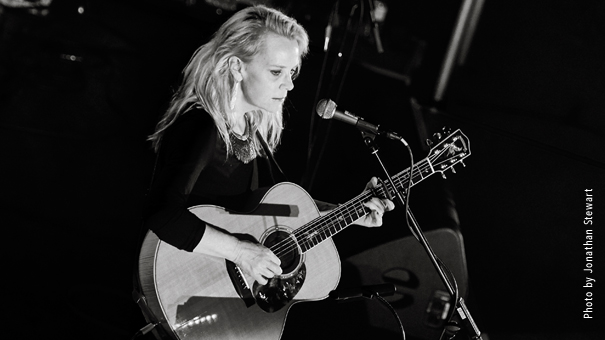 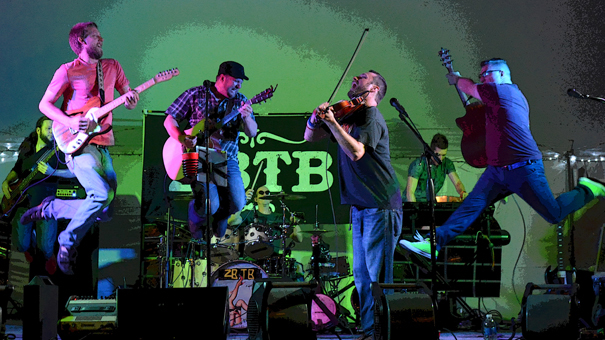