DUE TO THE IMPACTS OF COVID-19, THIS SHOW HAS BEEN RESCHEDULED FROM MAY 15, 2021. IF YOU HAVE ANY QUESTIONS OR NEED ADDITIONAL INFORMATION, PLEASE EMAIL HARTFORDBOXOFFICE@INFINITYHALL.COM. 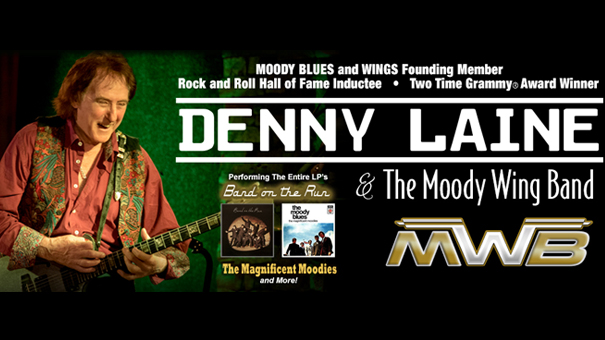 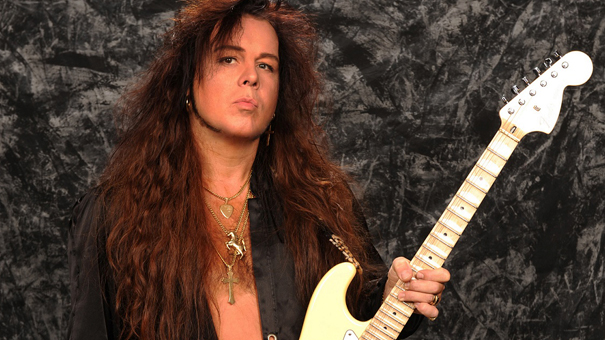 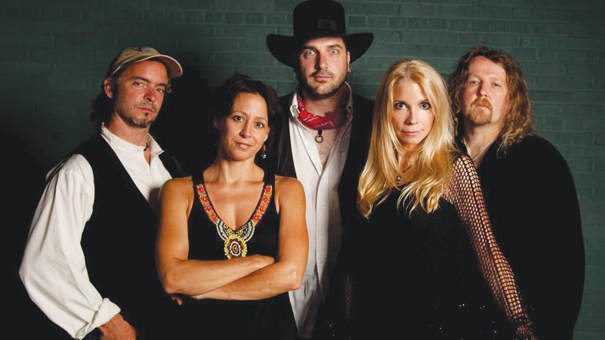