Remember Jones "won't u be my hater?" TOUR!

Remember Jones, a national rising talent from Asbury Park, NJ, brings his new theatrical show and tour to stops in 16 cities this winter/spring. Part one of his new "won't U be my hater? TOUR" will celebrate the new album, HAHA, BITCH! to be available at shows and released digitally later in the spring.

Remember Jones is a one-of-a-kind soul/pop singer, storyteller, and bandleader, with  song styling and expert storytelling that keep audiences on their toes and emotions in the moment. Evoking the authentic energy of the greatest front men and women, his original music, high energy, show-band staging, and creative, theatrical events have played to packed and sold-out clubs and theaters throughout the United States. He has shared stages with George Clinton & Parliament Funkadelic, Ronnie Spector & The Ronettes, Darlene Love, Buster Poindexter, Nigel Hall, Rebirth Brass Band, Ivan Neville’s Dumpstaphunk, Southside Johnny & The Asbury Jukes, and more, further justifying his versatility. He has shared lead vocals with Bruce Springsteenand has been a member of the acclaimed Everyone Orchestra alongside Robert Randolph, Steve Kimock and members of Ween, moe., Turkuaz, The Revivalists, and more. In the vein of putting a spin on the work of other artists, Remember Jones released Ain’t That a Kick in the Head?!, a single in celebration of Dean Martin’s 100th birthday, sharing studio time with Dean’s daughter, Deana Martin.

In spring 2022, Remember Jones will tackle a live, theatrical staging of Meat Loaf's entire Bat Out of Hell album in NJ, with a 12-piece rock orchestra band backed by Rock and Roll Hall of Famer Max Weinberg, who will play the album live for the first time ever after recording several of its most notorious tracks in 1977.

The "won't U be my hater? TOUR" celebrates the artist's versatility in a high-energy, over-the-top performance with a 7-piece backing band that harkens back to the sound and stylings of Queen, David Bowie, The Talking Heads, and the revues of artists like Tina Turner, Tom Jones, Cher, and more. HAHA, BITCH!, the new album of 12 original songs from Remember Jones, mixes the artists influences in a pop setting, with funk and disco offerings, alongside tongue-in-cheek pop and folk rock, weaved together by the unique personality and delivery from Remember Jones. It's first two singles, "boys+girls+inbetween", and "fat jeans"(which has caused a stir on social media with a concept and animated video that has since been seemingly copied by Carrie Underwood), has been embraced by LGBTQ+ and queer communities, as well as jam-band and eccentric music supporters, for it's unifiying messages, body positivity, and unique musicianship.

Remember Jones is a one-of-a-kind soul/pop singer, storyteller and bandleader with a throwback vibe and authentic energy. Often backed and supported by a large ensemble of musicians, his original music and creative, theatrical events have played to countless packed and sold-out clubs and theaters throughout the United States.

​Remember Jones’ debut album, Ladies and Gentlemen, Remember Jones!, was created after raising close to $19,000 through nearly 300 small donations via IndieGoGo, and created in front of a live studio audience with a 25-piece band. In 2017, his subsequent release, Tranquilizer!, was recorded at The Bomb Shelter in Nashville, TN, under the production of Andrija Tokic (Alabama Shakes, Hurray For the Riff Raff, Langhorne Slim) and was named one of Paste Magazine and Daytrotter’s Top 10 R&B/Soul Artists of 2017. A 3rd album, currently untitled, is in production and planned for a 2021 release.

In addition to touring and supporting two albums worth of original material, Remember Jones presents and fronts multiple productions which have also gained wide popularity. back to BACK TO BLACK, a recreation of the entire Amy Winehouse album with an orchestra of 12, Joe Cocker's Mad Dogs and Englishmen in a 20-piece arrangement, YAS QUEEN!, a theatrical celebration of the music of Queen and Freddie Mercury with a full choir and unique arrangements, and more have helped Remember Jones develop a diverse audience. The company has also performed commissioned events, including Jeff Buckley's Grace album in its entirety as a collaboration with Grammy-nominated guitarist and Grace co-writer Gary Lucas, a 50th Anniversary concert experience of the musical HAIR, and a live revival of Kanye West’s 808s and Heartbreak with a 25-piece orchestra, and more.

Whether you see him alongside a piano, a four-piece rock band, or with a large orchestra, Remember Jones evokes the energy of the greatest front men and women, with one of a kind song styling and expert storytelling that keep audiences on their toes and emotions in the moment. 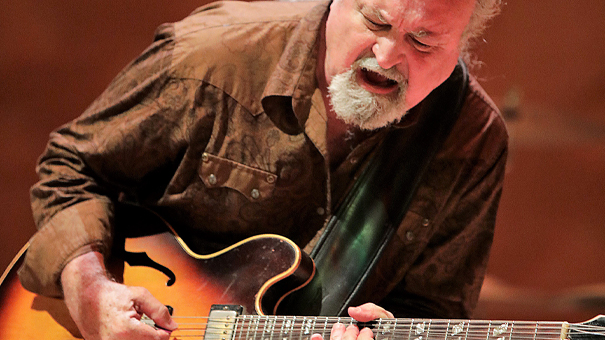 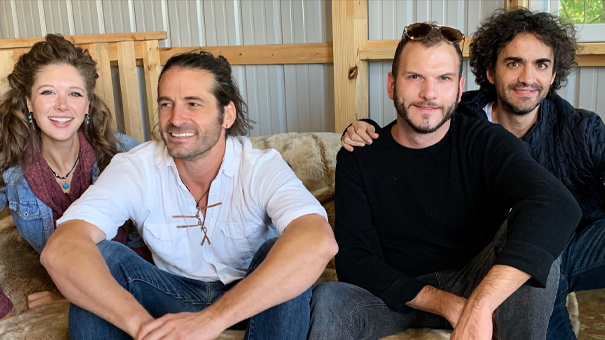