DUE TO THE IMPACTS OF COVID-19, THIS SHOW HAS BEEN RESCHEDULED FROM JUNE 5, 2021. ALL PREVIOUSLY PURCHASED TICKETS ARE VALID FOR THE RESCHEDULED DATE. IF YOU HAVE ADDITIONAL QUESTIONS, PLEASE EMAIL BOXOFFICE@INFINITYHALL.COM. 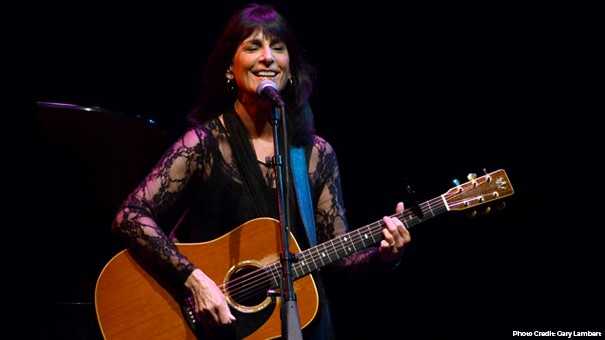 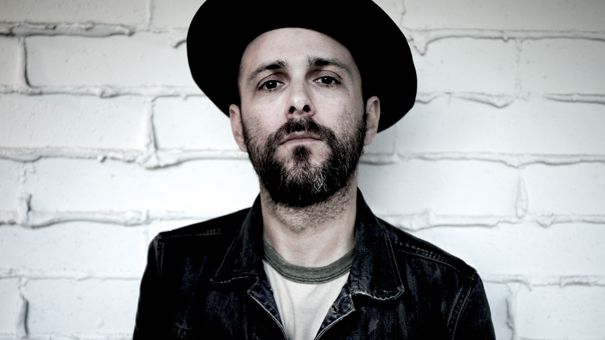 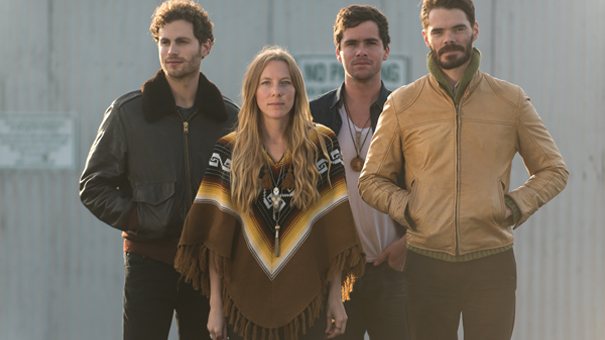 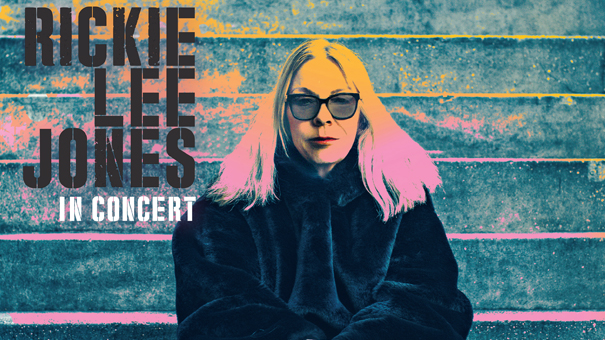