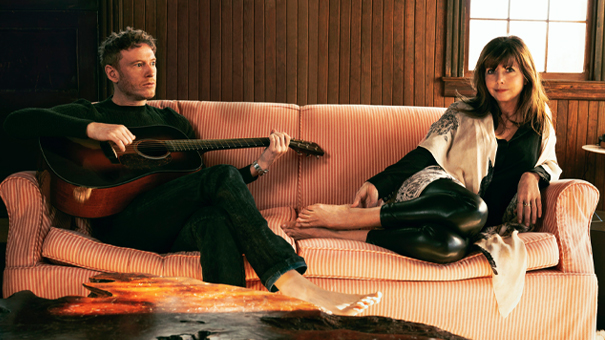 The power of love, the heartbreak of loss, the devastation of betrayal, the desperation in denial, the yearning for redemption. The greatest country music has always centered on these most powerful of human experiences and emotions, and during a yearlong pandemic that has prompted so many to get back to the basics of life, the primal feelings evoked by classic country music feel that much more vital.

That’s the subtext for a new take on classic country duets from Gen X singer-songwriters Teddy Thompson and Jenni Muldaur. The first EP Teddy & Jenni Do Porter & Dolly: A Tribute to the Duets of Porter Wagoner and Dolly Parton, was released digitally on May 21. Producer and multi-instrumentalist David Mansfield, known for his work with Bob Dylan, The Alpha Band, Loudon Wainwright, Chris Hillman and numerous others, envisions it a series of EPs from Thompson and Muldaur.

“Teddy & Jenni Do Nashville: A Tribute To The Great Country Duets”

In some respects, their pairing seems like it was destined to be. Thompson and Muldaur both were steeped early on in unapologetic country music thanks to the eclectic tastes of their parents: celebrated pop music figures Richard and Linda Thompson and Geoff and Maria Muldaur, respectively.

“It was a natural,” Mansfield said. “Both of them have such a deep musicological education because of their parents. They live and breathe music from this period— country as well as the blues, R&B, gospel and folk.”

In fact, Teddy Thompson recorded many of his favorite country songs in 2007 for his album, “Up Front and Down Low” and Muldaur has long shared her mother’s love for the music of Parton in particular, and unadulterated country in general.

The concept started as part of Mansfield’s streaming concert series, “The Fallout Shelter”, and the DIY aspect extends into the formal recording process, with Thompson and Muldaur contributing some instrumental support while Mansfield added most everything else, including generous dollops of evocative old-school steel guitar parts.

If all goes according to plan, Thompson and Muldaur will move on to tackle some of the duets of George Jones and Tammy Wynette, then Conway Twitty and Loretta Lynn, completing the Holy Trinity of country’s most celebrated male- female duet teams for a full album’s worth of collaborations. 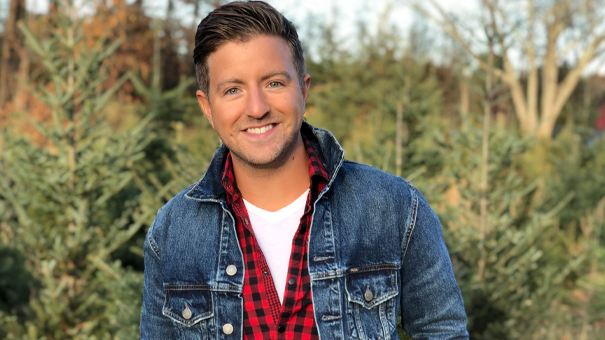 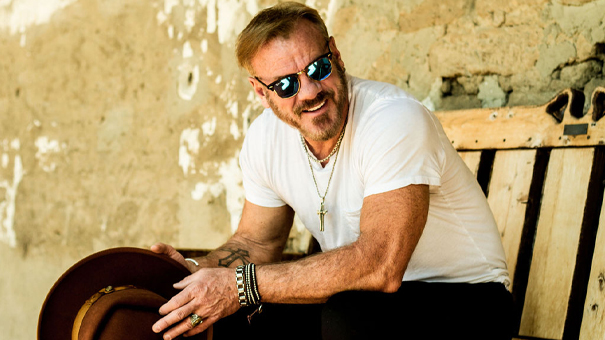