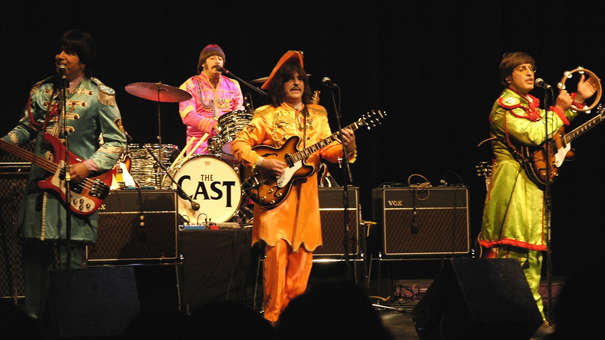 These are the guys that starred in the Broadway musical and believe us folks, “The Cast” recreates the sights and sounds of The BEATLES so faithfully that, from the first note to the last, you’ll be completely engulfed in the joyous recollection of BEATLEMANIA. 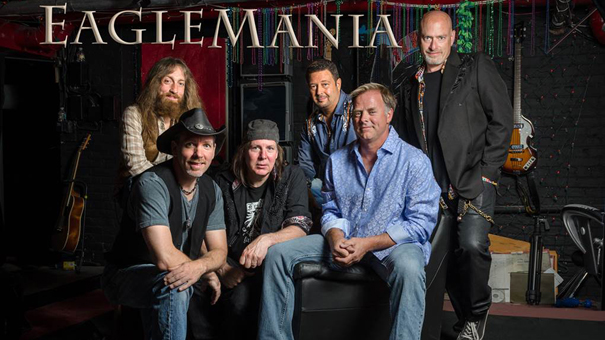 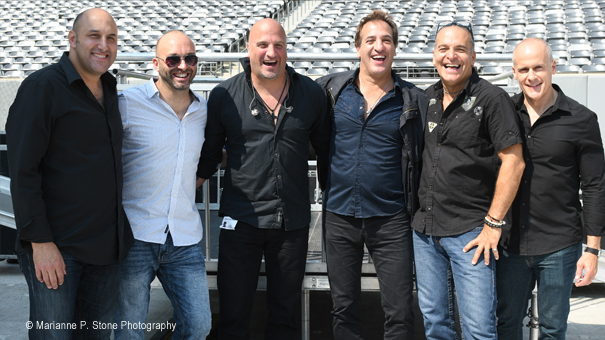 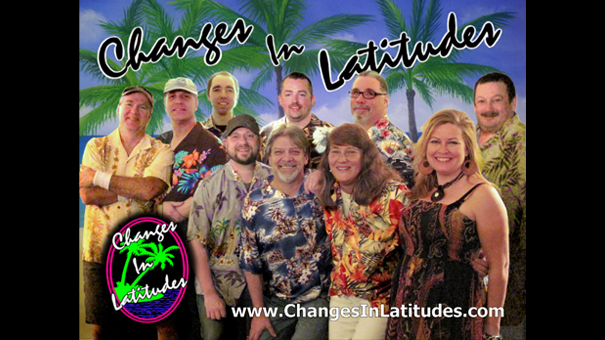