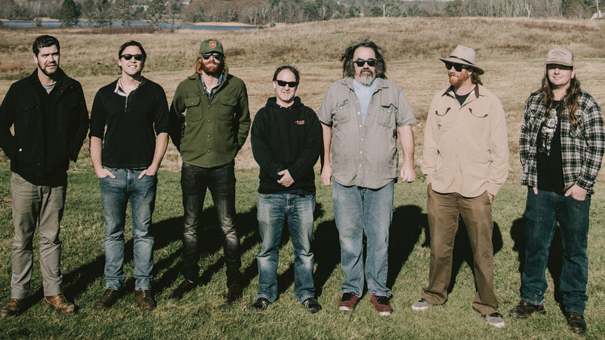 The Mallett Brothers Band's busy tour schedule over the past seven years has helped them to build a dedicated fanbase across the U.S. and beyond while still calling the state of Maine their home. With a style that can ranges from alt-country to Americana, country, jam and roots rock, theirs is a musical melting pot that's influenced equally by the singer/songwriter tradition as by harder rock, classic country and psychedelic sounds. Texas Hill Country Explore Magazine calls them “New England’s wildly eclectic crew of genre rebels.” Bill Copeland Music News says “Combining their authentic roots rock sound with a reflective lyrical style that perceives stories on the level of epic myth, it’s like William Faulkner has been resurrected with an electric guitar in hand.." 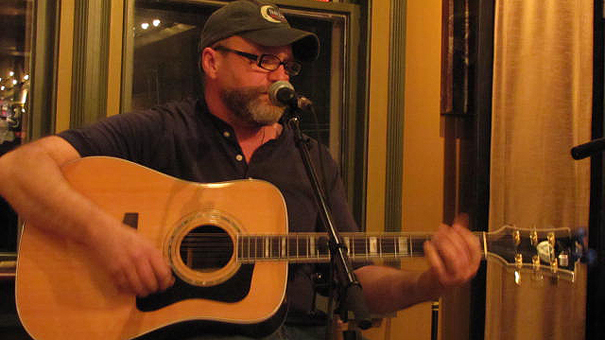 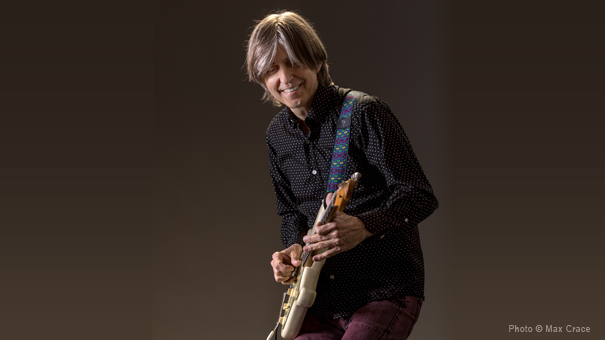